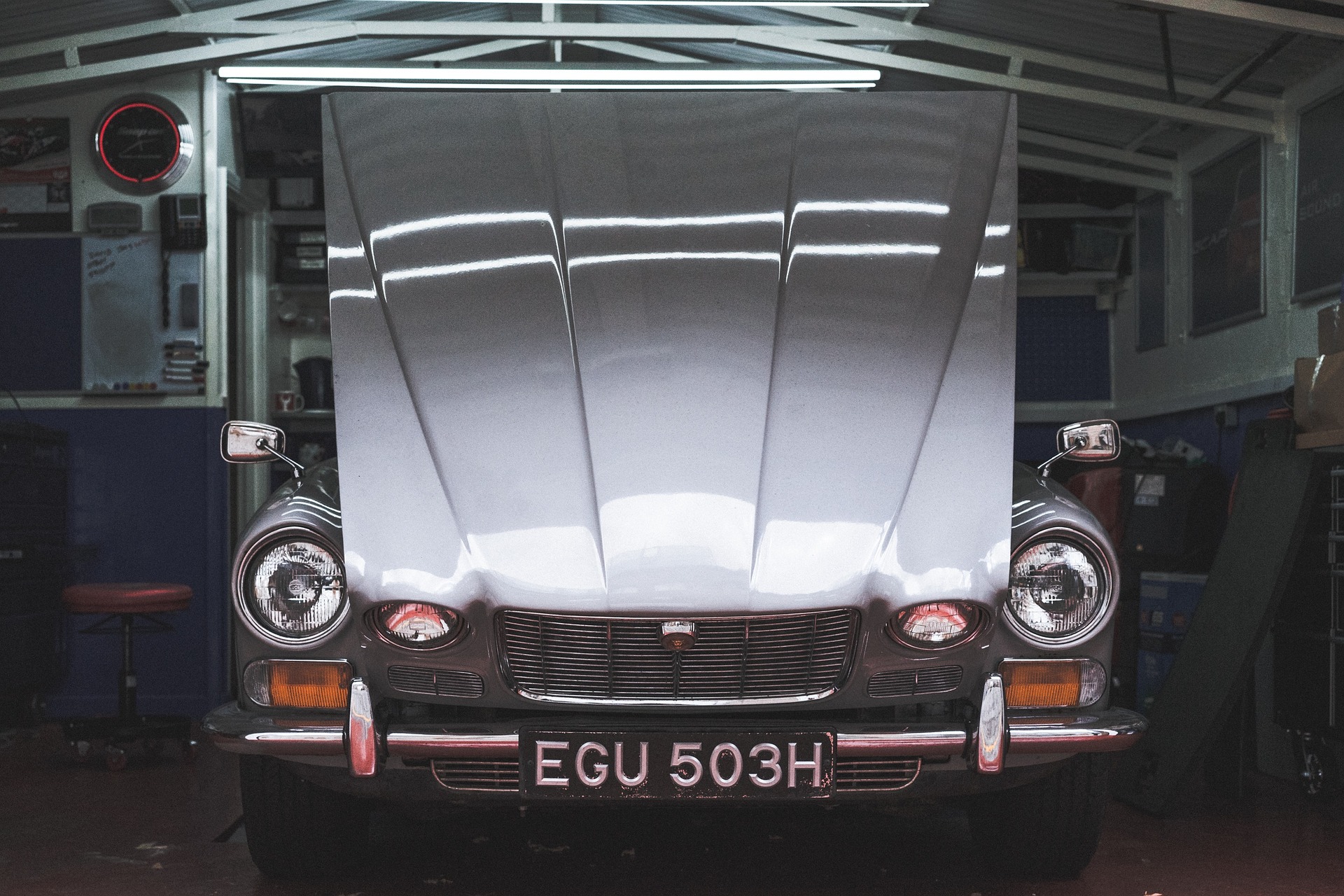 A private number plate is a fun way to give your automobile some flair, whether you’re acquiring one for yourself or as a gift. Private number plates are considered to be expensive; therefore purchasers should be on the lookout for those that are being sold at an inflated price. If you’re looking for cheap private number plates under £200, you’ll need to know more about the many sorts of plates available and which one would be ideal for your budget.

WHICH DESIGNS ARE AVAILABLE FOR PRIVATE NUMBER PLATES?

You can choose from a wide range of fashionable number plates at JDM Plates in the following styles such as;

After customers have received their registration entitlement and necessary paperwork from DVLA, all of these aforementioned styles can be purchased and used on the desired vehicle. However, prior to receiving the entitlement to a personalised registration number, some knowledge is required on what a vehicle can and cannot use! For more information; read ahead!

The Most Affordable Number Plate Style

Northern Irish number plates are normally among the most affordable number plates available, as many owners pay nothing for them because they are supplied automatically to DVLA-registered Northern Irish vehicles. There is also a large supply, which keeps rates reasonable and affordable for you when purchasing your unique registration!

Northern Irish car registrations have remained unchanged over the years and are now used as private number plates in the United Kingdom and Northern Ireland. To signify the location of Northern Ireland in which they were first issued, Northern Irish registration marks will always include the letters I or Z. They’re also extremely versatile in terms of the inventive combinations you can make with them.

Some Other Different Style Cheap Private Number Plates Under £200

You can choose from a range of number plate styles before registration.

Suffix registration plates are vehicle identifiers that allow you to determine a vehicle’s age depending on the letter at the end of the plate. Suffix plates, which began with the letter A in 1963 and ended with the letter Y in 1982, typically comprised three letters, three digits, and a final age-identifying letter. However, there was also the possibility of three letters followed by one or two letters preceding the age identifier.

The first three letters aren’t chosen at random. The second and third letters are the plate’s regional identifiers, which are similar to the regional IDs on contemporary type plates. Meanwhile, the three numbers in the second portion of a suffix plate serve as its unique identity, and while some feel the distribution was random, it’s quite likely that they were distributed in order.

ABC 123X, XYZ 9K, or even BMT 216A, the plate found on James Bond’s renowned Aston Martin DB5 are examples of suffix plates.

The DVLA began releasing new registrations biannually in 1999, which meant that some age identifiers did not last a full year before being changed. This is exemplified by ‘S’ registrations, which were immediately followed by ‘T’ registrations, which ran from August to August the following year. Until the ‘Y’ reg was exhausted in 2001, the same cycle was repeated. This was owing to the strain and demand for new vehicles increasing over time. Prefix registrations are no longer provided to new vehicles; however, you can now purchase prefix cheap private number plates under £200 for your vehicle.

If you’re on a budget, the new style number plates are the best alternative. These plates, which were first issued in September 2001, are less appealing and thus less expensive because they have the most permutations. However, with a little imagination, you can combine letters and numbers to form words and names such as AR51 NAL, NE57 YLE, and BO55 SAM. Keep in mind that some older vehicles will not be able to use these number plates, so keep that in mind.

Note: For choosing a new style number plate it’s crucial to remember that you can’t make a vehicle look newer than it is when choosing a contemporary style registration. This means you’ll need to make sure the registration age is appropriate for your vehicle. The two numerals in the registration mark reflect the age identifier in this case.

Any vehicle, regardless of age, can utilize dateless number plates. A dateless reg plate comprises a combination of 1, 2, or 3 numbers/letters and is often a desirable collector’s item due to its rarity. A1, 123 A, or 123 ABC, for example. Because they are in high demand and were among the first car registrations ever granted by the DVLA, they are also known as prized number plates.

While having a cheap private number plate under £200 is appealing, a buyer must be aware of the legal requirements when purchasing a number plate.

Some Special Characters For Suffix And Prefix Number Plates

You may have observed that in suffix and prefix registrations, certain letters do not display as age identifiers. These letters are I, O, U, Q, and Z, and there’s a good reason for each of them not being utilized.

Personalised license plates are a great way to show off your individuality and interests. If you want to surprise someone with something special, they make fantastic gifts, and there are so many things you can have them say. Private number plates can be costly in some regions, especially if you want something unique and easy to see. JDM Plates, on the other hand, makes every effort to provide you with the most competitive costs on your number plates. With our low-cheap private number plates under £200 and a variety of plate types to choose from, you can personalise your car for less. However, please reminder that we don’t currently sell the entitlement to personalised registration marks; we manufacture the number plates once you own the rights to use that particular mark!

← Prev: Number Plate Cloning - Everything YOU Need To Know! Next: Replacement Number Plates – A must read for all Vehicle Owners → Yamaha Number Plates - 'Revs Your Heart' Yamaha, such a versatile company. When the brand Yamaha is mentioned, such a... Tesla Number Plates With fuel prices constantly on the rise (and oil reserves continuing to deplete overtime), we are...